It’s no secret that black women have faced backlash from their hairstyles for several years. Styles such as dreadlocks, coils, braids, kinky ponytails, and large curly afros have all been deemed as unprofessional and simply not “appropriate” for the workplace. Because of this, many black women result to the ideology that they must wear their hair straight to simply be accepted by society and those around them.

In a nationwide survey conducted by InStyle, they found that 23% of black women get their hair relaxed. Although this number is alarming, many black women are refusing to follow the Western cultural stereotype of straighter hair being professional, and are instead abandoning their straight hair and are reclaiming their naturalness.

In recent years, there has been a shift in black women promoting wearing their natural hair, including many celebrities—Solange Knowles, Viola Davis, and Lupita Nyong’o to name a few.

Despite the many challenges black women face in the workplace—their hair shouldn’t be one of them. So we’re giving you 5 Boss Women who are unapologetically wearing their natural tresses and are killing it! #blackgirlmagic

Candace works in an industry where expressing yourself through creativity is absolutely everything—and what better way to do this than with embracing your natural tresses and incorporating protective styles. Throughout Candace’s Instagram, she can be seen sporting jumbo pink box braids, long tribal braids with jewels and charms, as well as a her naturally voluminous afro. Candace is no stranger to wearing her bold natural hair in the workplace and is so woke when it comes to #blackgirlmagic.

Demetria Obilor instantly became famous when was criticized and shamed on Facebook for her body and wearing her natural hair on national television. Graduating from the University of Kansas with a Broadcast Journalism degree, Obilor worked as a production tech for KSHB-TV in 2011, moving to a traffic reporter, and now a traffic ensemble anchor for WFAA and News NOW/KLAS-TV. Although she’s received lots of backlash, that hasn’t stopped Demetria from shying away from wearing her curly tresses.

For over a decade, Debra Lee has held positions for BET. She first began in 1986 as the Vice President of BET’s legal affairs department and general counsel and from there she’s served as the corporate secretary, president and publisher of BET’s publishing division. In March of 1996, Lee became the President and COO of BET Holdings, Inc., and eventually became the CEO in 2005. It’s clear Debra Lee hasn’t let her natural hair stop her from reaching heights and climbing the corporate ladder.

Discrimination against natural hair in corporate America is certainly nothing new—but it has now become an issue in Hollywood. Actress Issa Rae has been so prominent in promoting her natural hair, which she’s always seen wearing on the red carpet, interviews, and her own hit show—Insecure. Discrimination against natural hair hasn’t stopped Issa Rae from excelling in her industry, from actress to writer to producer and web series creator—her credentials definitely don’t need an introduction.

In April of 2017, Elaine Welteroth became the youngest woman appointed as Editor-In-Chief of Condé Nast’s Teen Vogue, and the second black woman to hold this title ever. Welteroth helped diversify Teen Vogue’s content and overall mission with the incorporation of more men and women of color throughout the magazine’s pages and front covers. Elaine also expanded the magazine’s focus of culture, politics and feminism. Since her 2018 resignation, Elaine has become a New York Times best-selling author with her memoir More Than Enough: Claiming Space for Who You Are (no matter what they say).

Previous Post How to Make the Most of Your Connections, Presented by BLK— A Dating App for Black Singles
Next Post Five Ways to Celebrate Beauty and Confidence Presented by Sally Beauty 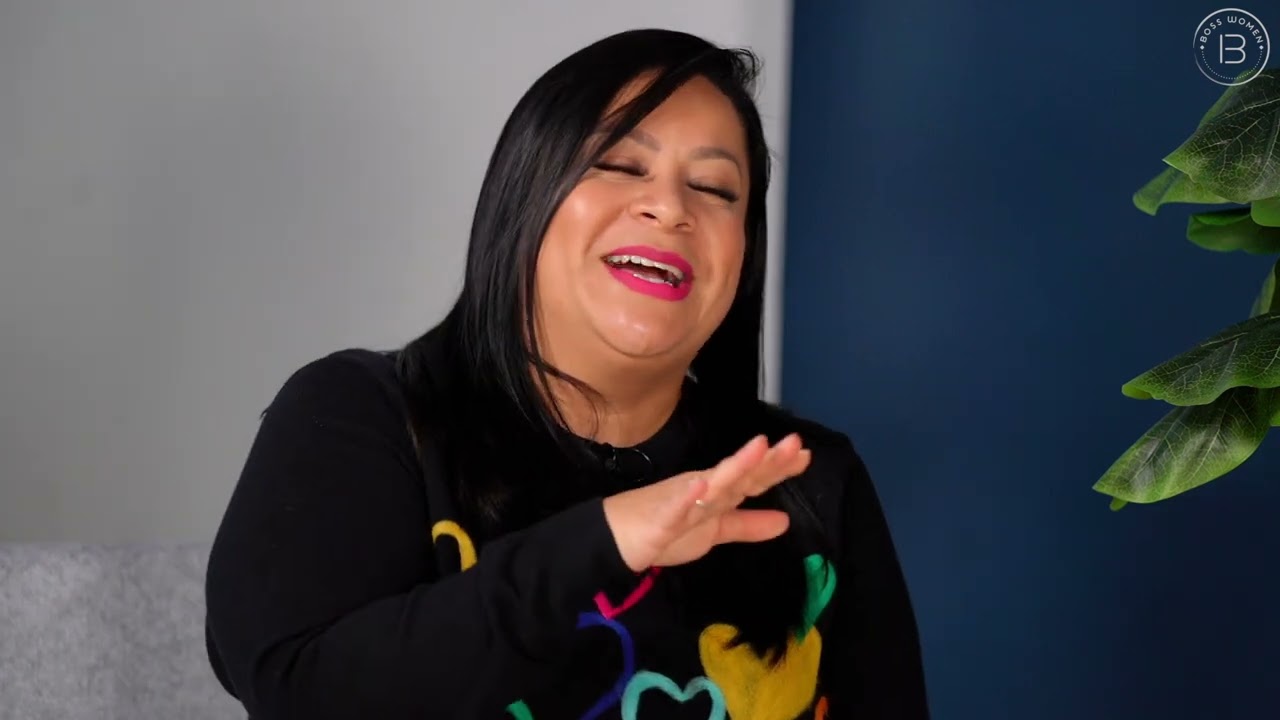 Behind The Brand Episode 12 with Iris Diaz 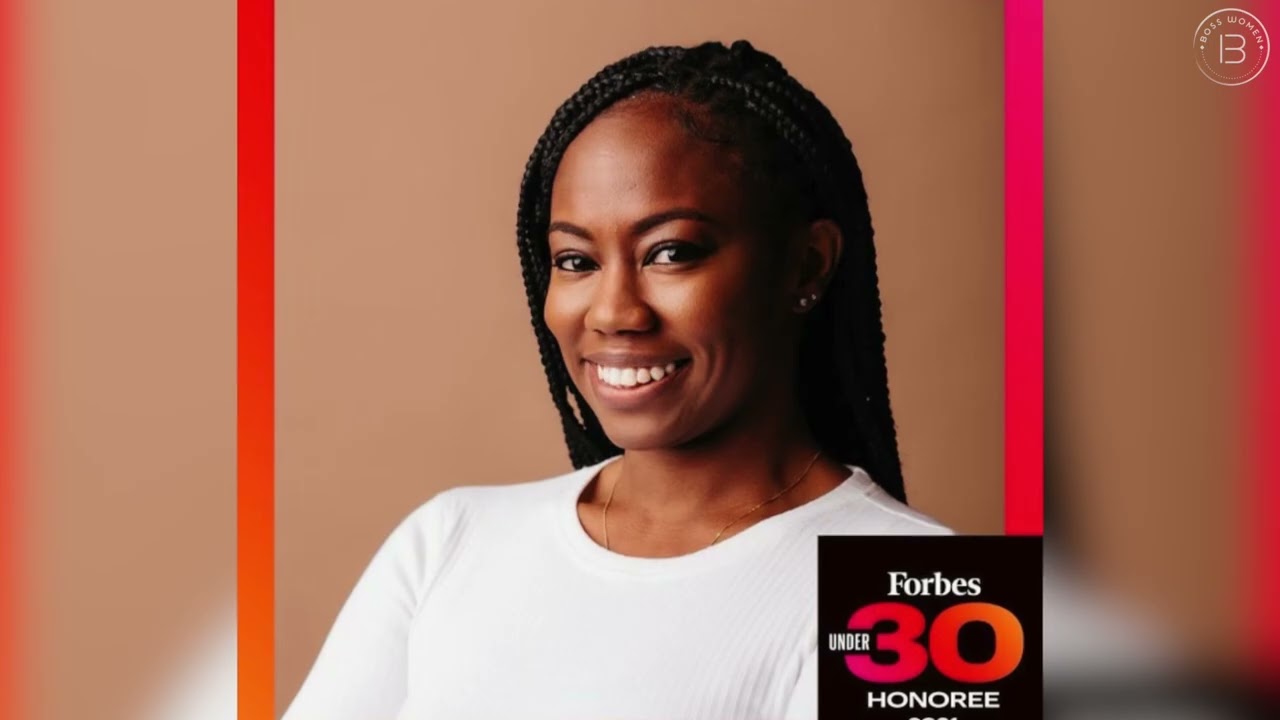 Behind the Brand Episode 11- Angelina Howard