Who is Tate Arnone?

Tate Arnone is the CEO of the luxury lace wig and extension company, Sassy Secret. Tate began her career as a financial advisor for JPMorgan Chase, but always had dreams of owning her own business. With her hard work, dedication, and patience, Sassy Secret was created.

Tate Arnone is a Boss Woman for her spontaneity and hustler mindset. She simply went out on a limb, without a business plan and a small loan from her husband and simply reinvested her profits into the growth of her million dollar business.

Success. That’s what every business owner and BAUCE lady wants. And that’s what Tate Arnone, CEO of luxury lace wig and extensions company Sassy Secret, has. The hair extensions industry may seem extremely overcrowded, but if you have the right marketing strategy you could be well on your way to cashing checks at the bank. Originally from Zimbabwe, Tate Arnone is also a wife and the mother of three children. In this interview with BAUCE, Tate explains how she started Sassy Secret and how she became the owner of a million dollar hair company that is currently debt-free.

Previous Post Boss Women it’s Time to Pump Up Your Self-Care Routine. Here are 5 Ways to Help You Get Started
Next Post Crafting the Perfect Elevator Pitch

Check Out Our Events! 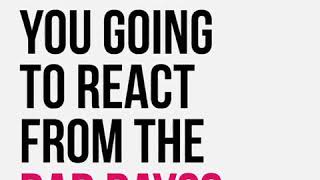 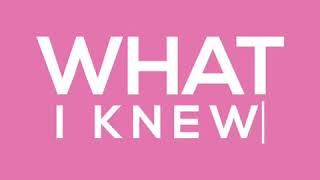 Finding Purpose in Your Relationships 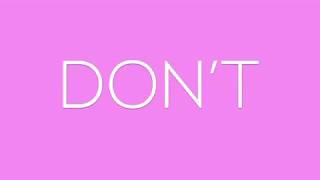 Hey Girl Hey! To All of Our New Followers! Being c

It’s one thing to become a freelancer—it’s a

It's a fresh new week and day! Cheering for all of

Mic drop moments are coming your way this week...

Being brave is a hard task to take on! Everyone's

The face you make because you made it through the

We’ve all experienced a period of stress at some

The biggest lesson of Boss Women Media in 2019 was

We are really curious... What is stopping you from

Failure is apart of the process, the objective of

This error message is only visible to WordPress admins


Error: API requests are being delayed for this account. New posts will not be retrieved.